Ed bifocals are a lot of brands these days. What GTR GLS, Aurora Se, ARPA, light titanium and so on, but regardless of that brand, as the LED double-lens is the most important switch between near and far light or electromagnet, depending on the brand model, the choice of variable optical motor (electromagnet) is also different. Take the example of 0730 led double-light Lens produced by our company. Advantage 1: Start speed at 12V, 0.9 a, instant start. The original car insurance is generally 15A, 2 dual-lens for 1.8 a start. It's not gonNA affect the original route. It doesn't hurt the battery. Advantage 2: Low light uniform, soft. 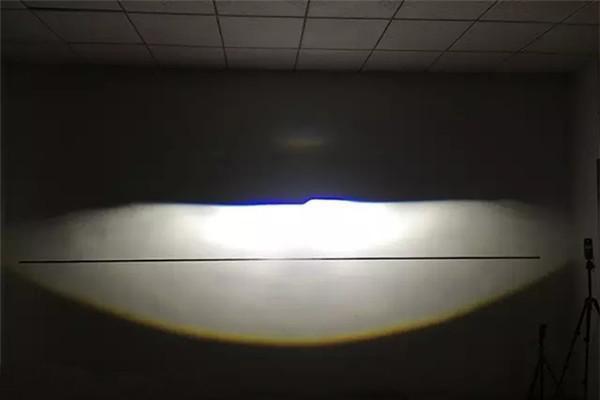 Application 0730 led double Lens Brightness and mercedes-benz s class almost the same, paving the road feeling is quite average, easy irradiation wide 4 lanes. The near-light central region has a wide range of luminosity, averaging less than the current G1 and Hel 5. Advantage 3: Far Light, far paving width. Thanks to the LED in the overall framework thanks to the import LED 6 integrated light beads issued by the 6 high beam, each is so powerful. If you give him 500 points, Hel central is 500 points, Hel has only one light source, LED each is 450 points, you can calculate.